sBOOKtacular day 15 with some creepiness!

I found OBT like this today. I think my little hooligans (aka my children) are getting into this whole 'dress up the book' gig. Either that, or OBT picked her own costume ... 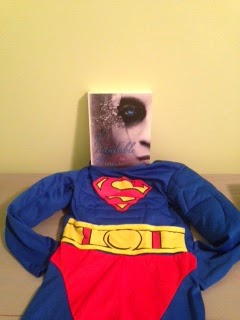 Weather here this morning is dreary, creepy, Halloweeny, and so let's focus on some creepiness. A.G. Howard is ever-so-graciously donating two books to the giveaway! Be on the lookout for the highly anticipated ending to the SPLINTERED trilogy (ENSNARED releases in January!!).

A.G. Howard (click to visit her website) has a flair for the eerie, and so she is contributing: 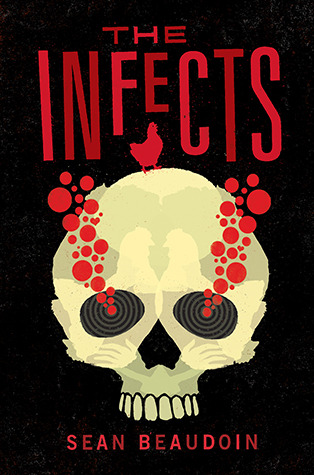 A feast for the brain, this gory and genuinely hilarious take on zombie culture simultaneously skewers, pays tribute to, and elevates the horror genre.
Seventeen-year-old Nero is stuck in the wilderness with a bunch of other juvenile delinquents on an “Inward Trek.” As if that weren’t bad enough, his counselors have turned into flesh-eating maniacs overnight and are now chowing down on his fellow miscreants. As in any classic monster flick worth its salted popcorn, plentiful carnage sends survivors rabbiting into the woods while the mindless horde of “infects” shambles, moans, and drools behind. Of course, these kids have seen zombie movies. They generate “Zombie Rules” almost as quickly as cheeky remarks, but attitude alone can’t keep the biters back.
Serving up a cast of irreverent, slightly twisted characters, an unexpected villain, and an ending you won’t see coming, here is a savvy tale that that’s a delight to read—whether you’re a rabid zombie fan or freshly bitten—and an incisive commentary on the evil that lurks within each of us 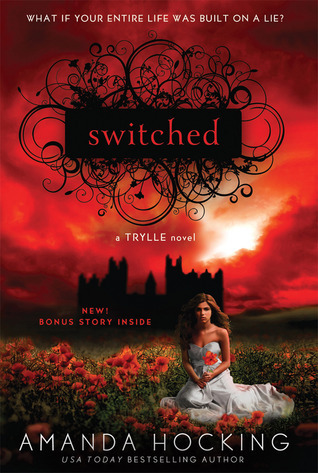 When Wendy Everly was six-years-old, her mother was convinced she was a monster and tried to kill her. It isn't until eleven years later that Wendy finds out her mother might've been telling the truth. With the help of Finn Holmes, Wendy finds herself in a world she never knew existed - and it's one she's not sure if she wants to be a part of.


a Rafflecopter giveaway
Posted by A. Lynden Rolland at 6:23 AM